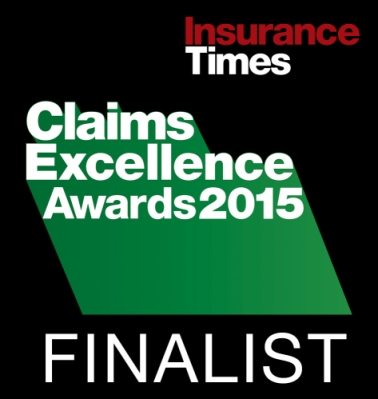 We were finalists for the “Outstanding Third-Party Claims Management Team of the Year”, and having worked hard all year, it was pleasing to see that all of the team’s efforts had been acknowledged by a well-regarded industry publication.

Both Andrea and James met with a panel of judges in London before qualifying for the final whereby they presented the Aspray service and completed a question and answer session.

Being nominated for the award shows just how much we have grown in stature within the industry over the last few years, but to make the final is testament to the hard work and commitment shown by all members of the Aspray network and head office team.

Aspray Franchise
We use cookies to ensure that we give you the best experience on our website. If you continue to use this site we will assume that you are happy with it.OkPrivacy policy